Creating Special Bonds with Our Patients 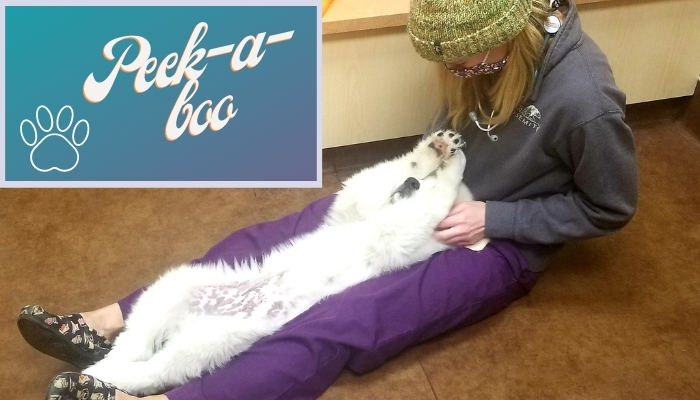 There have been lots of new faces at our practices lately and the great news is that you can check them out in our last blog post. Quite a few of those new faces have shown up to attend their very first puppy or kitten visits which mark the beginning of the strong bonds that form between patients and their practice care teams. 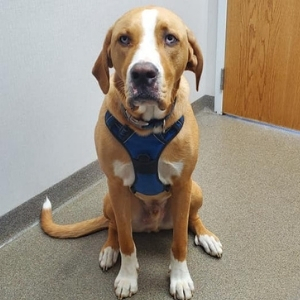 Creve Coeur Animal Hospital - Saint Louis, Missouri
When this handsome hound mix named Dexter first visited Creve Coeur Animal Hospital last May, he wasn’t feeling too well. Luckily, with the help of Dr. Glaeser, he was able to overcome his sickness and flourish. Once a tiny pup, Dex now weighs in at a whopping 100 lbs. A fan favorite at Creve Coeur, it’s no secret that he holds a special place in the team’s heart. 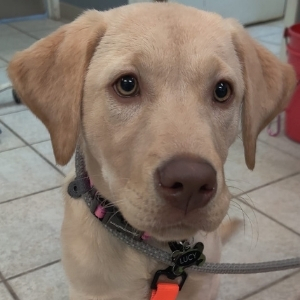 Wintergreen Animal Hospital - Erie, Pennsylvania
If you thought we were finished posting puppy pictures, you were mistaken! Meet sweet little Lucy - as the Wintergreen Animal Hospital team affectionately calls her. This quick learner was well behaved throughout her entire visit and made sure to mind her puppy manners at all times. The team cannot wait to watch you grow, sweet little Lucy. 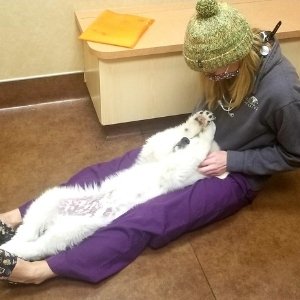 Dogwood Pet Hospital - Loves Park, Illinois
When you’ve got such a great bond with your patient, sometimes your appointments might look more like play than actual work but rest assured, Dr. Lamont at Dogwood Pet Hospital is actually performing an exam on Comet in this picture. However, that doesn’t mean he can’t enjoy some of the amazing belly rubs and games of peek-a-boo she’s known for while he’s being checked out… 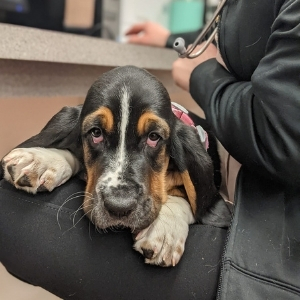 Brookside Veterinary Clinic - Auburn, New York
Don’t get us wrong, the pandemic has been terrible. But the extra time patients have been getting to spend with our practice teams have led to lots of sweet moments like this when Dr. Minnelli shared a tender moment with Miss Maggy after her visit. It’s no wonder that Maggy was the Brookside Veterinary Clinic’s Pet of the Day. 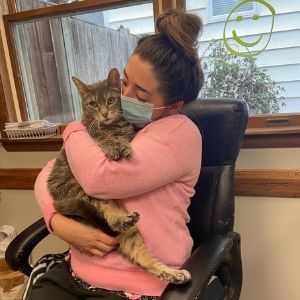 East Fishkill Animal Hospital - Hopewell Junction, New York
Lucky, the clinic cat at East Fishkill Animal Hospital, recently celebrated his 12th birthday, though it’s the practice team who considers themselves lucky for having him in their lives. Lucky is described as a “special soul” and works alongside them during the day before going home with their hospital manager, MacKenzie, at night. We know she gave him some extra birthday TLC after work. Here’s to many more birthdays, Lucky!

Keep up with us on Facebook to learn about how our teams are making a difference in their communities every day.