Honoring Our Practice Teams & Their Patients 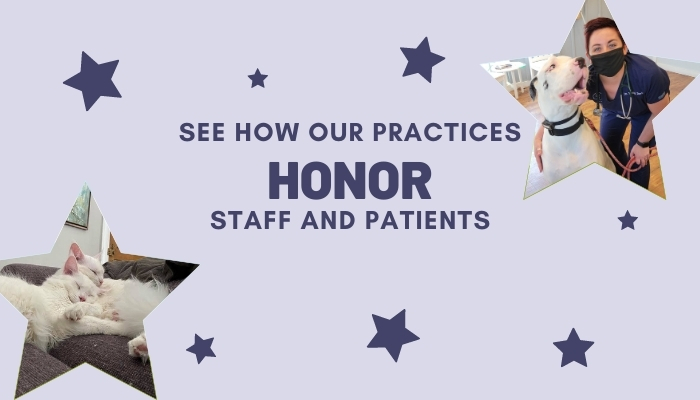 In our last blog post, we showcased some adorable fluffs in honor of National Puppy Day. This time around, we want to recognize our practice teams for the way they show their appreciation for their coworkers and patients by celebrating their milestones - both big and small. 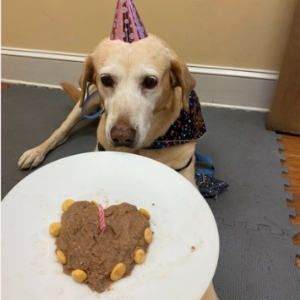 Atrium Animal Hospital - Charlotte, North Carolina
Sadie visited Atrium Animal Hospital on what happened to be her 13th birthday, so she and her mom brought the staff some sweet treats to celebrate. Much to her surprise, the Atrium team had a little something for her too - and boy, did Sadie love her birthday treat. We hope you had the best day, Sadie! 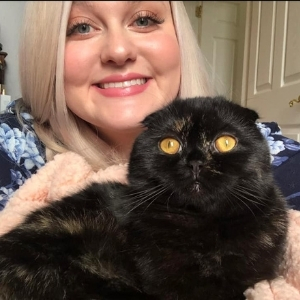 Cedar Brook Animal Hospital - Sicklerville, New Jersey
The entire team voted and March’s Employee of the Month at Cedar Brook Animal Hospital was Sam, a credentialed technician who’s been part of the team since 2018. Sam passed the Veterinary Technician National Exam (VTNE) in September of last year and enjoys spending time with her dogs, Tucker and Broker, her cats, Brie and Maisey, and her bearded dragon, Liz. 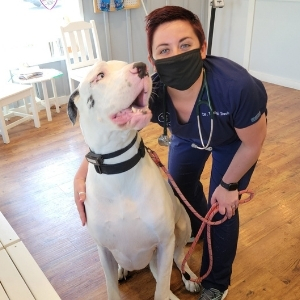 Edwardsville Pet Hospital - Edwardsville, Illinois
This isn’t a typical award given out at Edwardsville Pet Hospital, but Walter was officially named their biggest patient. He recently saw Dr. Davis for a wellness exam and the team had to get just the right angle to fit this big boy in the shot. And if you’re curious about how much a patient would have to weigh to compete with Walter, the answer is: a whopping 220 pounds. Whoa! 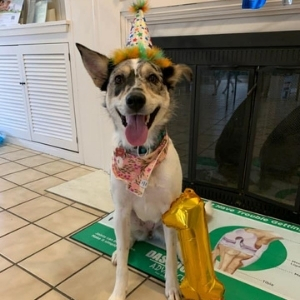 Crossroads Animal Hospital - Strongsville, Ohio
Rue has a special connection to everyone who works at Crossroads Animal Hospital since she belongs to Becca, one of the technicians on the team. So for Rue’s birthday, the team went all out and celebrated with cake for dogs, cake for humans, presents, balloons, and decorations. The party they threw for the very good birthday girl was certainly one to remember. 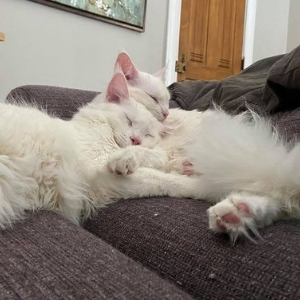 Kentwood Cat Clinic & Cat Clinic North - Kentwood, Michigan
After earning the special distinction of Cat(s) of the Month at Kentwood Cat Clinic and Cat Clinic North, Ziggy Stardust and Major Tom celebrated with a nap (who can blame them?). These Maine Coons are a deaf brother/sister pair, but that doesn’t stop them from talking - all. the. time. Really, though, they’re loved by everyone at the clinic, and we’re sure you can see why.

Keep up with us on Facebook to learn about how our teams are making a difference in their communities every day.