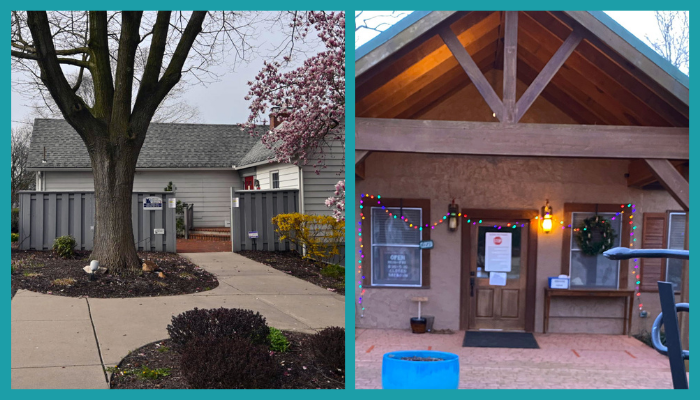 We're pleased to announce that we recently added two more hospitals to our growing network of practices - Oxford Veterinary Hospital of Oxford, Pennsylvania, and Barnesville Animal Clinic of Barnesville, Georgia. 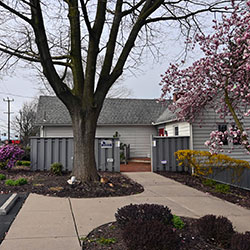 Oxford Veterinary Hospital - Oxford, Pennsylvania
Founded in 1979 by Dr. Carl Mease, this AAHA-accredited animal hospital has been serving pet owners in the Oxford community for over 40 years. The practice borders Amish Country in both Pennsylvania and Maryland and is located close to Basin Run Animal Hospital. Dr. Mease works alongside Drs. Heidi Gaultney and Lindsay Reichwein, their hospital manager of over 30 years, Diane, and a small but mighty team of veterinary technicians and receptionists who treat their patients like their own. 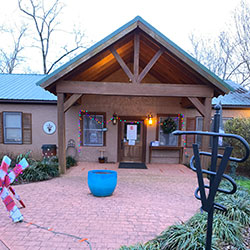 Barnesville Animal Clinic - Barnesville, Georgia
Established in 1994 by Drs. Mark and Pam Korb, Barnesville Animal Hospital provides top notch veterinary care to a variety of animals in Barnesville and beyond. The hospital started off as a small practice with just a single exam room, but the Korbs soon realized that they were going to need more space to work. That's why in May of that year, they took a leap of faith and purchased some land to build their dream hospital (although it's definitely been through a few touch ups since). They work alongside Dr. Lora Morgan, their longtime hospital manager, Kristi, and a dedicated group of veterinary technicians and receptionists who love what they do.

We're thrilled to have partnered with such wonderful practices and we look forward to working together to make life better. Let's give a big VetCor family welcome to Oxford Veterinary Hospital and Barnesville Animal Clinic.