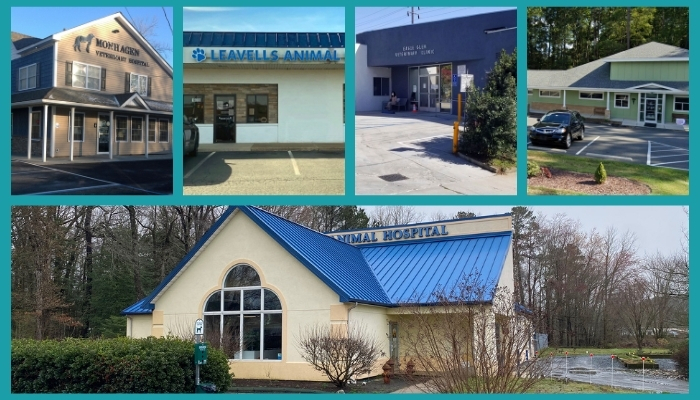 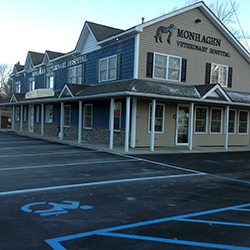 Monhagen Veterinary Hospital - Middletown, New York
Established in 1971, Monhagen Veterinary Hospital has been owned by Dr. Joshua Furman for over 15 years and has been providing high quality veterinary care to pets in the Middletown area for over half a century. The Middletown team is proud to provide care for the Middletown Police K9 Unit, the Orange County Arson K9 Unit, and several other K9 units throughout Orange and Sullivan Counties. Dr. Furman works alongside his associate of eight years, Dr. Linda Hanel-Sauter. They're supported by their hospital manager, Sharalyn Ezzo, and a hardworking team of veterinary technicians and receptionists who love what they do.

Leavells Animal Hospital - Spotsylvania, Virginia
Originally founded in 1996, Leavells Animal Hospital was purchased by Dr. Joanne Kline in 2007. Since then, this full-service animal hospital has been providing exceptional veterinary care to cats and dogs in and around Spotsylvania. Dr. Kline works alongside her associate of eight years, Dr. Sally Ireland. The doctors are supported by their longtime hospital manager, Amy Chohan, and an enthusiastic group of veterinary technicians and receptionists who are committed to their patients and clients. 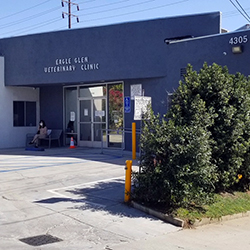 Eagle Glen Veterinary Clinic - Los Angeles, California
Established by Dr. Sae Young Rhee in 1988, Eagle Glen Veterinary Clinic is VetCor's first partner practice in Los Angeles. Conveniently located on the border of LA and Glendale, this small animal hospital has been serving pet owners in the community for over 30 years now. Dr. Rhee is supported by Mrs. Alice Rhee, his wife and hospital manager since day one, and a small but mighty group of veterinary technicians and receptionists who are passionate about pet care. 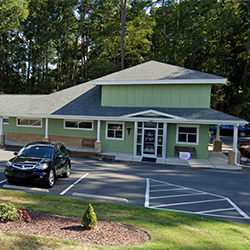 Oxford Veterinary Hospital - Oxford, North Carolina
Originally founded in 1952, Oxford Veterinary Hospital was purchased by Dr. Marie Taylor in 2009. Since then, this full-service animal hospital has been providing top notch veterinary care to pets in Oxford and beyond. Dr. Taylor works alongside her associate of over 10 years, Dr. Trudi Bowden. The doctors are supported by their hospital manager of over 15 years, Louise Royster, and a tight knit team of veterinary technicians and receptionists. 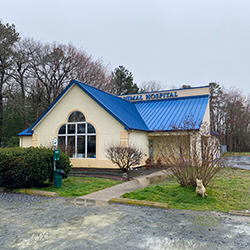 Bayside Animal Hospital - Cambridge, Maryland
Originally established in the 1980s, Bayside Animal Hospital was purchased by Drs. Bill Spofford and Cindy Gosser-Spofford in 1997 and underwent a renovation in 2002. This AAHA-accredited animal hospital serves pet owners in Cambridge and the surrounding areas. Drs. Spofford work alongside Dr. Ellen Ferguson. They're supported by their hospital manager, Kristen Vigneri, and a hardworking team of veterinary technicians and receptionists who are dedicated to their work.