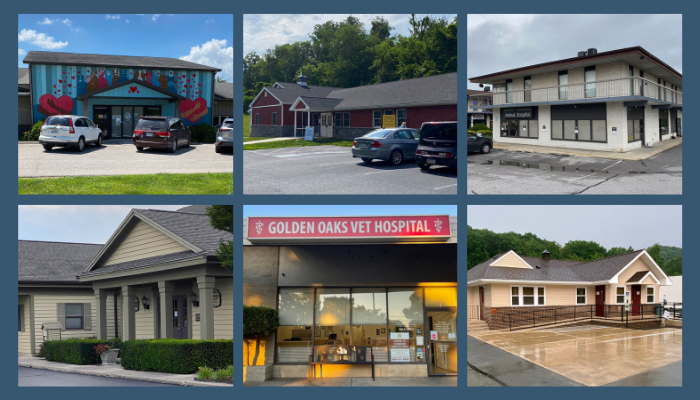 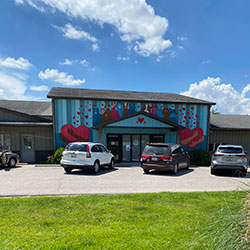 Blair Animal Clinic - West Lafayette, Indiana
Originally founded by Dr. John Blair in 1965, Blair Animal Clinic has been owned and operated by Dr. Lisa Blair since 1999 when her father retired. Since then, this full-service animal hospital has been providing top notch veterinary care to pets in West Lafayette and the surrounding communities. Dr. Blair works alongside her colleague of over 20 years, Dr. Shirley Waibel. They're supported by their longtime hospital manager, Layla Amberger, as well as a hardworking team of veterinary technicians and receptionists who love what they do. 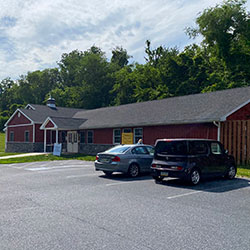 Lamb's Gap Animal Hospital - Mechanicsburg, Pennsylvania
Established by Dr. Jennifer Todd in 1995, Lamb's Gap Animal Hospital has been serving pet owners in and around Mechanicsburg for over 25 years. Conveniently located close to two VetCor sister practices, this full-service animal hospital is a wonderful addition to the VetCor family. Dr. Todd works alongside Drs. Laura Campbell, Lindsey Knouse, and Cynthia Kinney. The doctors are supported by their hospital manager, Melissa Yingling, and an enthusiastic team of veterinary technicians and receptionists who care deeply about their patients. 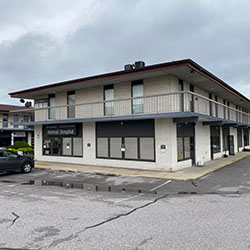 Bethany Centennial Animal Hospital - Ellicott City, Maryland
Founded by Dr. Ed Heir in 1990, Bethany Centennial Animal Hospital is a proud staple of the Ellicott City community. This full-service animal hospital has been providing exceptional veterinary care to local cats and dogs for over 30 years. Dr. Heir works alongside Dr. Leigh Pusateri. They're supported by a dedicated team of veterinary technicians and receptionists, many of whom have been with the practice for over a decade. 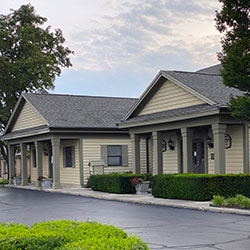 Alex-Bell Veterinary Clinic - Centerville, Ohio
Originally founded in 1979, Alex-Bell Veterinary Clinic has been owned and operated by Dr. Barry Diehl ever since. Located in Centerville, this full-service animal hospital has been serving pet owners in the local community for over 40 years now. Dr. Diehl works alongside his colleague of over 20 years, Dr. Sandra Ciaramitaro. They're supported by a tight knit group of veterinary technicians, receptionists, and groomers who are truly passionate about their work. 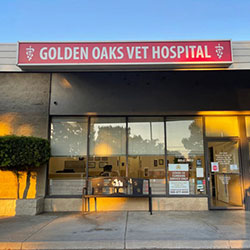 Golden Oaks Vet Hospital - Rancho Cucamonga, California
Established by Dr. Suzi Lanini in 2015, Golden Oaks Vet Hospital has been serving pet owners in and around Rancho Cucamonga for just over five years. This full-service animal hospital provides high quality care to cats, dogs, and pocket pets. Dr. Lanini works alongside Dr. Buehler. The doctors are supported by their hospital manager, Jen White, and a wonderful team of veterinary technicians and receptionists, each of whom brings their own unique set of skills to their role. 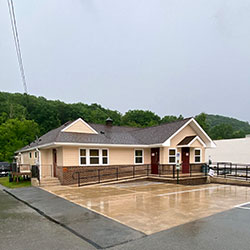 Pittsburgh East Animal Hospital - Monroeville, Pennsylvania
Founded by Dr. Jeffrey Pope in 2002, Pittsburgh East Animal Hospital has been serving pet owners in the Monroeville area for nearly 20 years. In 2013, Dr. Pope decided to expand his practice and opened a second location in Greensburg. These full-service animal hospitals provide top notch veterinary care to cats and dogs in their respective communities. Dr. Pope works alongside Drs. Dawn Dinger, Rebecca Caldwell, and Deborah Abt. The doctors are supported by their hospital manager, Taylor Fontana, and a fantastic team of veterinary technicians and receptionists who are great at what they do.