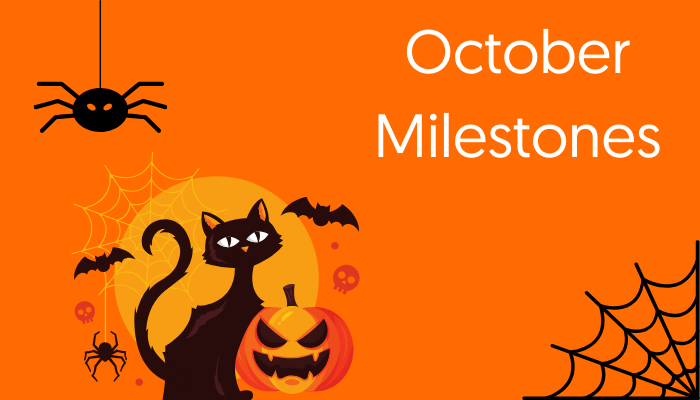 Let’s give a round of applause to the wonderful practices who are celebrating acquisition anniversaries this October.