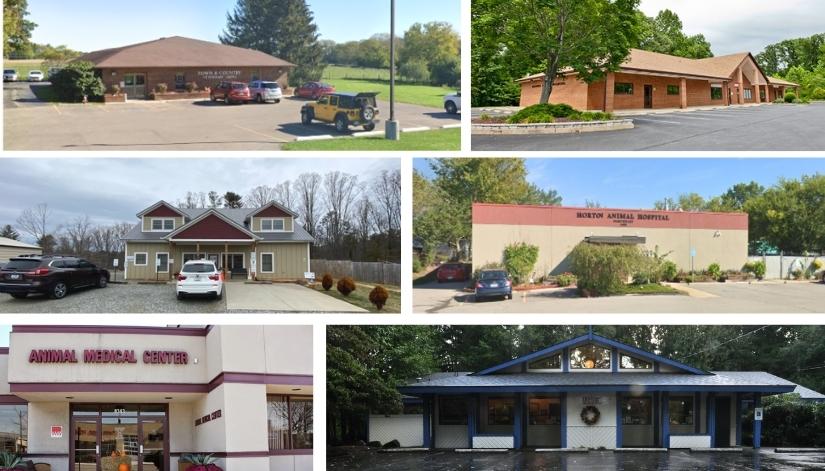 We are thrilled to welcome six new practices to the VetCor Family! The following locations have joined our growing network: 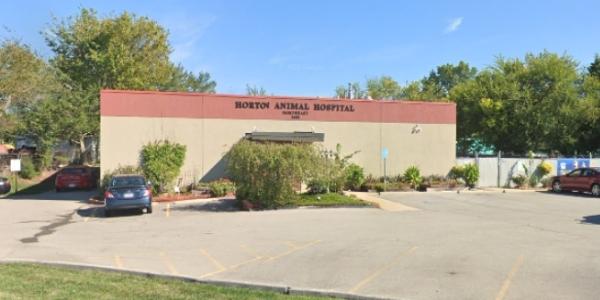 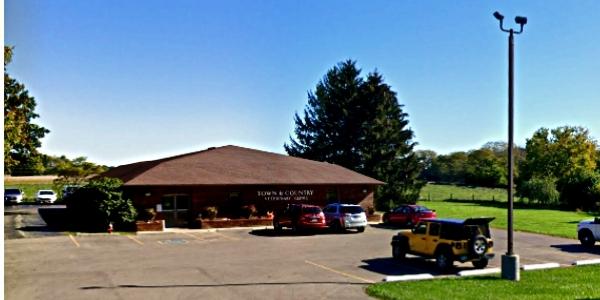 Town & Country Veterinary Clinic, Eaton, OH
Town and Country Veterinary Clinic was opened in 1977 by Dr. Richard Mitchell in the back of his house. The practice was moved to its current location in 1981 as a mixed animal clinic and has since grown into a progressive, high-quality, companion animal practice with Drs. Lauren and Burnell Rumpke in 2015. As the primary quality veterinary practice in Eaton, OH, the practice, the team, and the Rumpke family are very involved in the community. 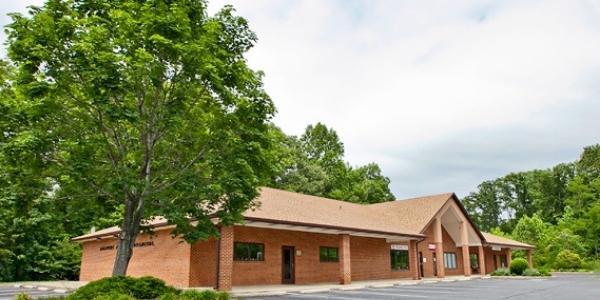 Calvert Animal Hospital, Owings, MD
Calvert Animal Hospital was originally founded in 1976 by Dr. Brown. Dr. Stotler took over in 2012 after working there as an associate for a few years with Dr. Brown as a mentor. The practice has grown significantly over the last 9 years alongside Calvert County and its residents. The practice is a full-service animal hospital dedicated to providing pets with routine, surgical, and emergency care. 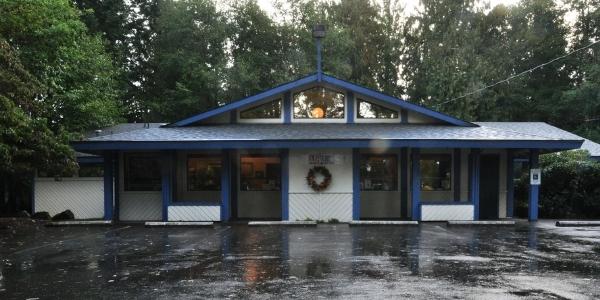 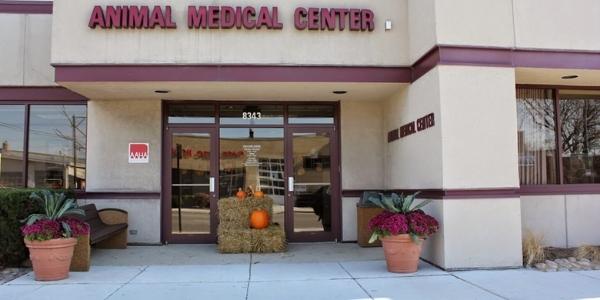 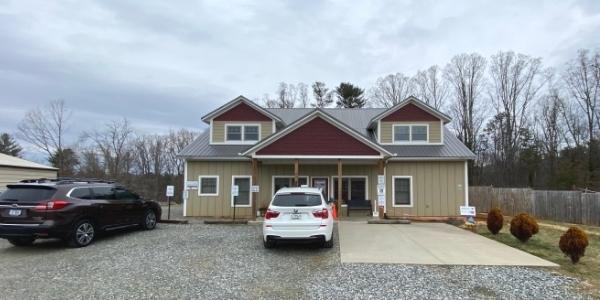 Appalachian Animal Hospital, Weaverville, NC
Dr. Stuart founded Appalachian Animal Hospital as an equine-only practice out of a spare room in her house in 1992. The small animal portion of the practice was introduced in 2008. In February of 2017, the hospital opened the doors to their custom-built animal hospital, where they also offer play-cations; a boarding and daycare facility, and provide haul-in services for horses and other farm animals.

We are excited to have these wonderful practices join the VetCor family!