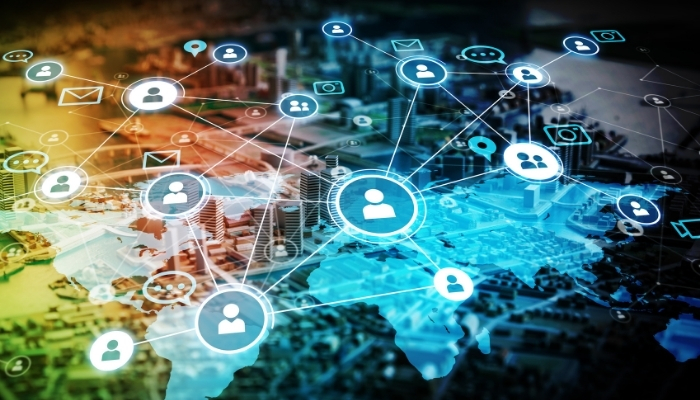 On paper, there are plenty of draws to being part of a veterinary network. At VetCor, you can join employee groups, like the DEI team or the TechLife team, use continuing education (CE) credits to improve your skills or prepare for getting credentialed, and attend webinars and virtual roundtables to learn more about a particular subject or problem solve with your fellow practice teams across the country. Plus, you can tap the home office for support whenever you need to.

However, there’s a huge difference between learning about those draws on paper and experiencing them for yourself - and that’s something the Massillon Animal Hospital team has been able to attest to ever since their building was flooded just a few short months ago and resulted in them being forced to move. Luckily, being part of a network worked in their favor, and the Massillon team was able to seek both regional and home office support to quickly address the issue, find a new location, and get back to helping pets in need.

When speaking about the flooding incident with hospital manager, Tammy Haley, she recalls being able to get in touch with her regional manager, Jennifer Weitzel, within mere minutes. “I explained what was going on, and she agreed that I should contact a remediation service immediately,” she says. Tammy explains that when something so catastrophic happens, it’s easy to second guess your decisions which is why she was so thankful her regional manager was available to reassure her and help her make those important initial decisions.

Unfortunately, the severity of the flooding caused a sort of domino effect that led to various other maintenance issues and, eventually, it became necessary for the team to vacate. Fortunately, Massillon Animal Hospital is located not far from another VetCor hospital, Stark Animal Hospital, and so the team moved into their building for a few weeks. Tammy is grateful for the temporary move, saying it “allowed us time to see the patients we needed to see and a place for clients to pick up food and med refills in our absence.” Without a veterinary network, finding a temporary location would’ve been a much harder feat, if at all possible.

Then there’s the matter of patient records (thank goodness for paperless records) and client communication software. In order to continue serving their patients, the Massillon team needed access to their computer software and communication tools which meant the IT team had to help Tammy tear down an entire network of computers at the original location, work with her to set them up at Stark, assist her in tearing them down again when the team’s time at Stark was over, and work with her to set them up once more when they moved to their new building.

Tammy says she would’ve been lost without the extra assistance she received between her regional manager’s availability to talk and answer questions at any time of day, the IT support that allowed her team to keep practicing medicine, and the help from the home office in getting her facility’s DEA license moved and assisting with vendor accounts.

Specifically, Tammy feels fortunate to be part of a veterinary network that provides her with a dedicated regional manager. She’s thankful for Jennifer and thinks back on “weeks where I was talking to her multiple times, every day of the week.” She says she knows she could call Jennifer and speak to her within a few minutes at any time of day and that she was nothing but supportive during the entire ordeal. And that’s the benefit of being part of a network that can’t be conveyed on paper.