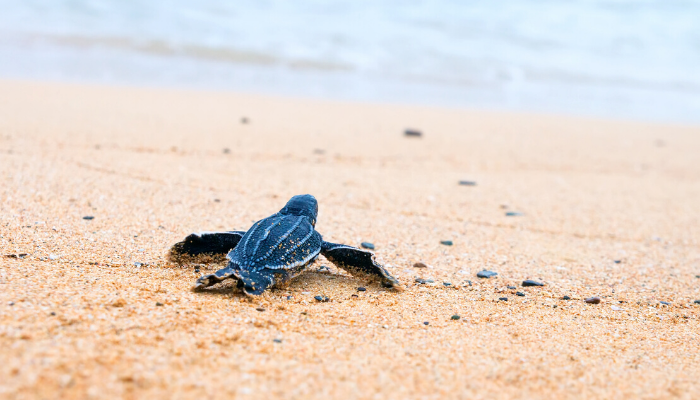 Dr. Julie Kopser is a veterinarian at Countryside Veterinary Hospital. 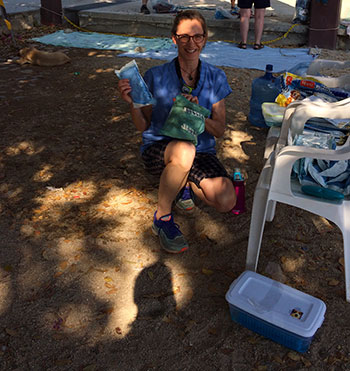 Dr. Julie Kopser recently spent five days doing volunteer work in Mexico as part of the Mazunte Project. She was one of several surgeons who dedicated their time to spaying and neutering animals in a coastal area that lacks access to surgical care. Over the course of a single week, Dr. Kopser and the other volunteers were able to perform 698 surgeries that benefited both local pets and the endangered sea turtle population that lays their eggs nearby.

The Mazunte Project was first organized by Dr. Richard Rodger of the Palmarito Sea Turtle Rescue over 20 years ago. He works closely with Dr. Marcelino Lopez Reyes of the Centro Mexicana de la Tortuga, or the Mexican Turtle Center, to organize teams of veterinarians, veterinary technicians, and volunteers to provide surgical care to animals that live by 10 beaches housing the nests of endangered turtles.

Although each year every turtle lays approximately 100 eggs, only 1% of the hatchlings are estimated to survive due to predation by dogs, poachers, wild mammals, birds, crabs, parasitic flies, and beetles. Spaying and neutering local animals increases the hatchlings’ chances of survival and the volunteers’ hard work has been proven to be effective. Over the last two decades, Dr. Rodger has seen a steady decline in the number of unneutered dogs roaming the beaches which allows the turtle population to thrive.

There are times when tens of thousands of sea turtles land on the beaches at once. These events, known as arribadas, prompt locals to come watch the hatchlings make their way to the ocean. The journey to the water is difficult on the hatchlings and many of them fall prey to dogs, crabs, and birds. Fortunately, the Palmarito Sea Turtle Rescue patrols 12 miles of beach and digs up nests to move them to corals with protective fencing. Each year, they protect and release an average of 40,000 hatchlings with the help of both volunteers and locals. 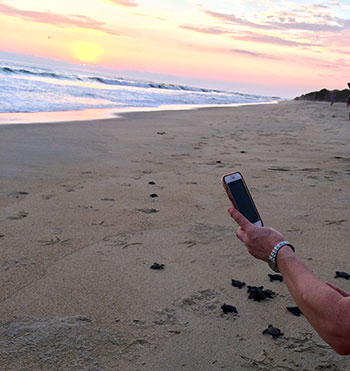 Though this was Dr. Kopser’s first time participating in the Mazunte Project, she’s been reading about it in the Massachusetts Veterinary Medical Association (MVMA) newsletter for years and, because of that, it was on her “bucket list.” She took her daughter, a high school student, with her and the experience was profoundly rewarding for both of them. In fact, her daughter made a great addition to the team since she has been studying Spanish since grade school and was able to aid in communicating with locals.

Dr. Kopser spoke about how the most rewarding part of the trip was seeing pets go home with grateful owners. She discussed the way young children would come watch the team perform surgeries when they were finished with their school day and how locals would bring them tortillas, sandwiches, and drinks throughout the day. And if aiding population control of local pets, educating the next generation of pet owners, and protecting wildlife wasn’t enough, Dr. Kopser was also able to release a group of sea turtle hatchlings on the beach at sunset which she called the “icing on the cake.” She plans to volunteer for the Mazunte Project again.

If interested, you can contribute to the Mazunte Project by sending monetary donations to the Palmarito Sea Turtle Rescue via Facebook or donate supplies to volunteers who will be participating in such projects. Most importantly, you can reduce your use of plastic and choose to reuse or recycle what you do need to use to keep our oceans clean.